There’s no other vehicle on the market that hands out an experience that is quite as thrilling as the Porsche Macan. This Porsche SUV first joined the automotive scene in 2014 and has only continued its rise to success. The compact luxury SUV offers an ideal combination of adrenaline-pumping power, car-like handling, and versatile capability. 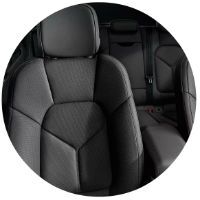 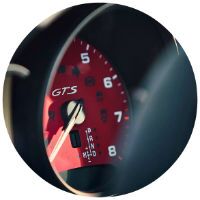 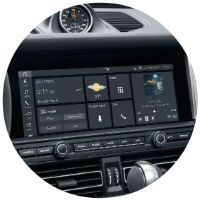 What is the Porsche Macan?

The Porsche Macan is a luxury compact SUV that offers a fun-to-drive experience on the road. The enthusiastic performance of the Macan is reminiscent of the Porsche sports cars with the space and capability of a crossover SUV. This Porsche SUV drives more like an agile hatchback than an SUV and it easily takes corners and tight city roads with ease. The current 2021 Macan lineup has earned a spot on the Car and Driver 10Best Vehicles of 2021, showcasing its success and popularity among shoppers and its segment.

How Much is a Porsche Macan?

The Porsche Macan is offered in four model options, including the Macan, Macan S, Macan GTS, and Macan Turbo. Here is a breakdown of the starting prices for each 2021 Macan model:

How Has the Porsche Macan Changed Over the Years?

The Porsche Macan originally launched in 2014 and has undergone a few refreshes since its original debut. Being the brand’s best-selling vehicle in the U.S., Porsche has kept the overall design of the Macan consistent since its initial release. There has been some smoothing to its edges and updates to its exterior lighting and badging, but the main changes have been fairly minute. Over the years the biggest changes to come to the Porsche Macan have been to its interior, specifically its technology and infotainment lineup, bringing in the latest tech to keep it competitive with other members of the competition. The overall design of the Macan SUV’s infotainment center has been redesigned to keep a more modern look and feel.

How Valuable is a Porsche Macan? 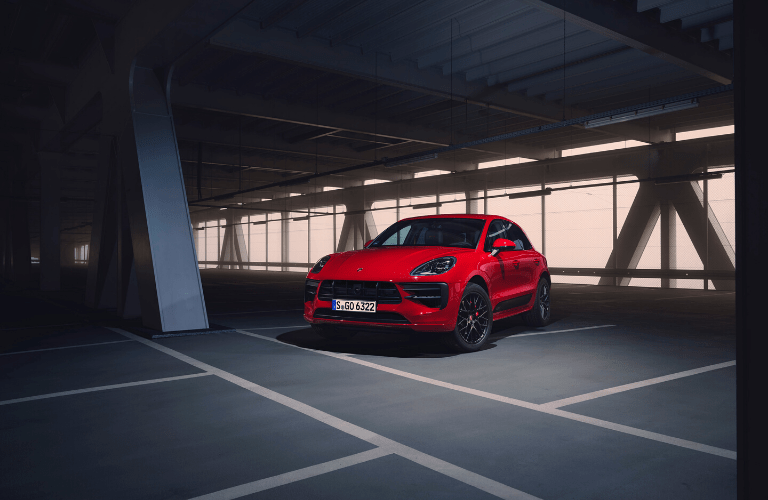 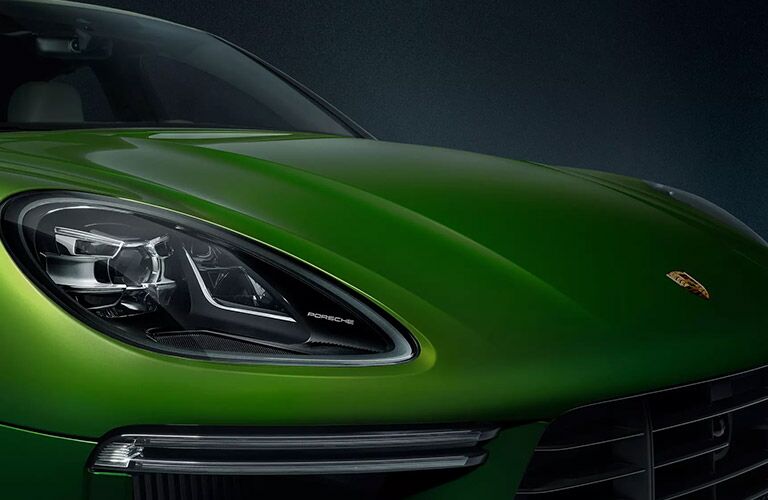 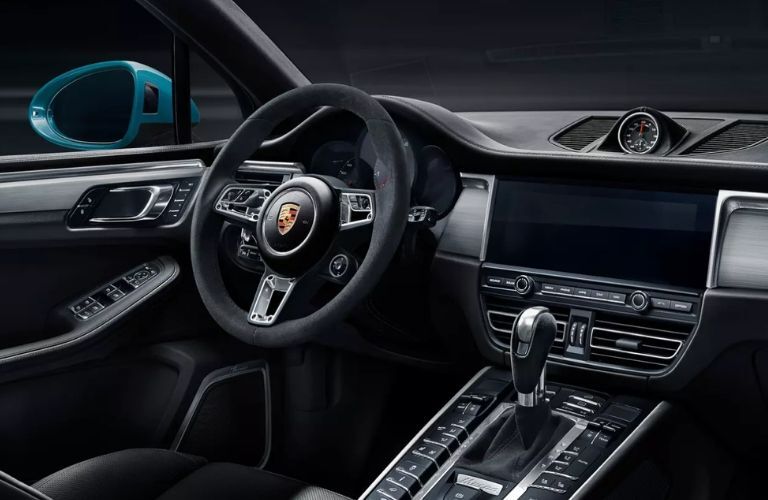 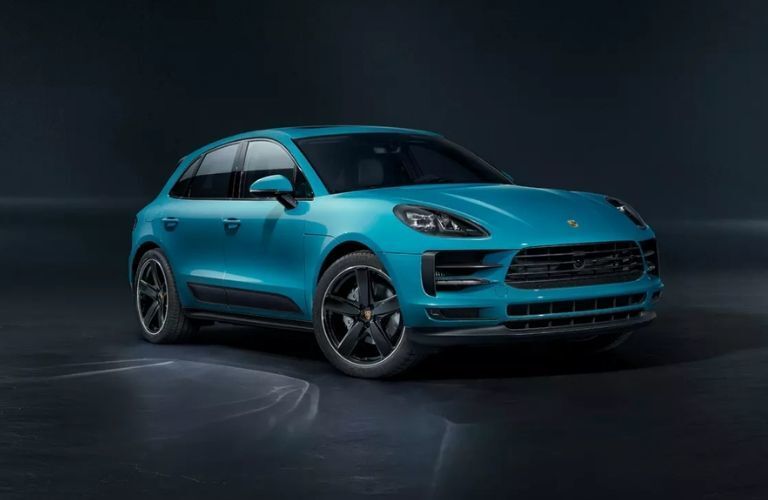