The story of the 912 is the story of two legendary Porsche models merging to become one. Porsche’s first production car, the 356 was a huge success in helping to build the automaker's passionate fan base. The model was a two-seater with a sophisticated rounded design matched with an air-cooled, 4-cylinder engine that brought both performance and practicality.

With the release of the 911 in 1963, the new Porsche model quickly won the hearts of driving enthusiasts for its styling and technological innovations. With the original 911 concept carrying a four-passenger design, the 911 was suited with a more powerful air-cooled 6-cylinder cam-driven engine. The design was altered to a two-seat layout, but the original motor stayed.

Despite being an entirely new car, the 911 carried a design reminiscent of the iconic 356, which was still in production at the time. With the 911 beginning to draw attention from the ancestor model, Porsche decided to adapt the new 911’s design to the waning 356. That’s when the Porsche 912 came to life. Keep reading to learn more about the 1969 Porsche 912 at Porsche of Colorado Springs, CO and the role it plays in Porsche history.

Experience Porsche History with the 1969 Porsche 912

Porsche’s new 912 carried the bodywork of the favorited 911 powered by the air-cooled, 4-cylinder engine of the 356. The 90-horsepower motor succeeded in filling the high demand from Porsche customers for a more economical model, as the 912 sold significantly more models in its first year of production than the 911.

Marking the last year of production for the Porsche 912, the 1969 model benefits from years of fine-tuning. Over the model’s five-year run, it saw the addition of several features, such as:

For its final year, the 912 addressed stability issues by extending the wheelbase by more than two inches. Other updates for 1969 included the addition of flared wheel arches, improved ventilation, electric defrost and an improved electrical system. 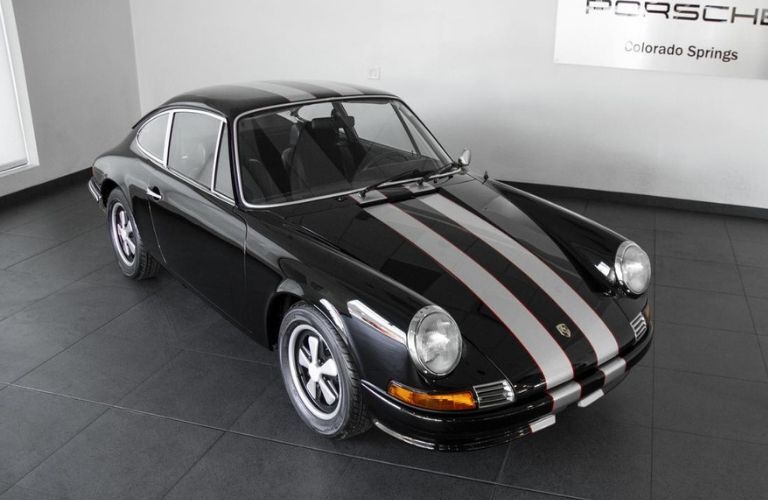 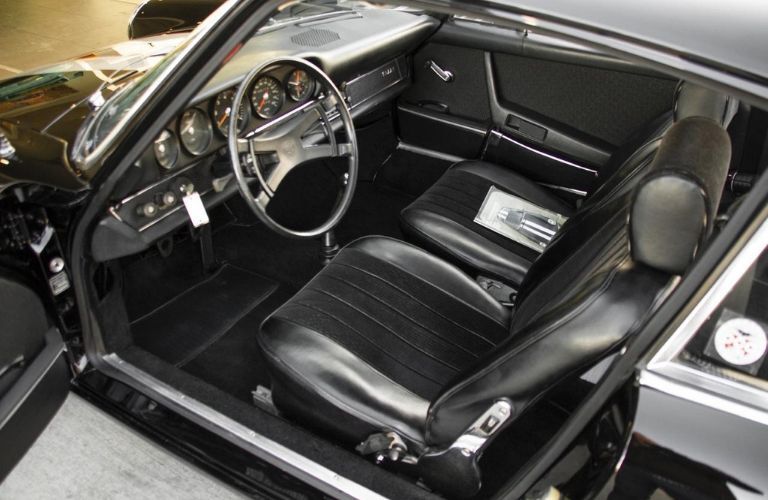 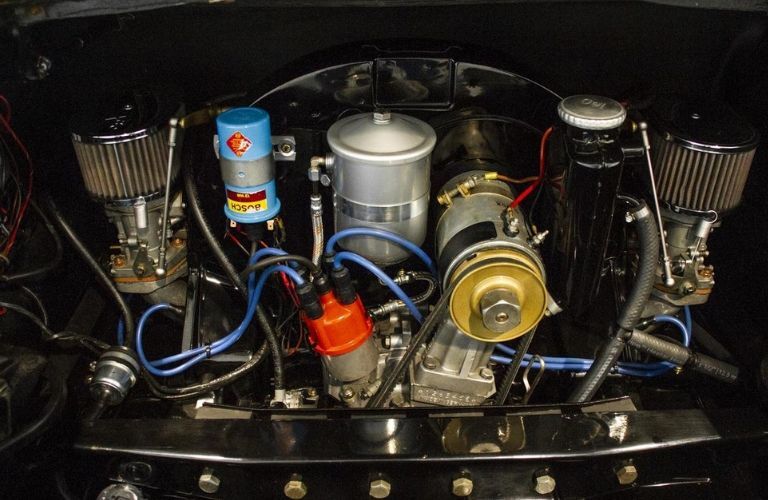 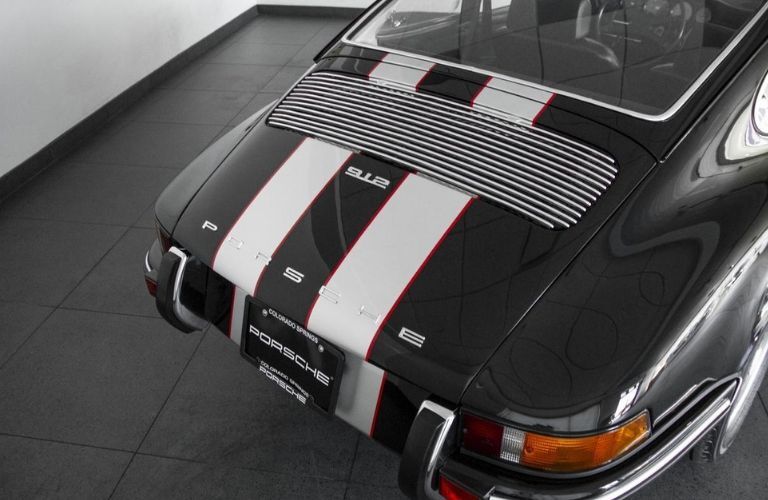