The mid-engine Porsche Carrera GT was manufactured for just a handful of years from 2004 to 2007. In total, 1,270 Carrara GT models were manufactured and in its time in production this Porsche earned a number one spot on the Sports Car International’s Top Sports Cars of the 2000s list and ranked number eight on the Top Sports Cars of All Time list.

The Porsche Carrera GT was originally developed as a successor to the 911 GT1 and in its time on the market Porsche crafted just 1,270 of these models. The punchy performance of the Carrera GT models is thanks to the 5.7-liter V10 engine and 3,050 pounds of curb weight. The Carrara GT can launch from 0 to 60 mph in just 3.9 seconds, 0 to 100 mph in 6.9 seconds, and conquer a quarter-mile of track in 11.1 seconds. The V10 engine generates 612 horsepower and 435 pound-feet of torque for an adrenaline-pumping performance. The top speed of this two-door supercar peaks at a hair-raising 205 horsepower.

Why is the Porsche Carrera GT So Popular?

Even though this vehicle is no longer in production, it is as easy to service as a brand-new Porsche model. The easy maintenance of the Porsche Carrera GT makes it an eager option for many shoppers around Colorado Springs. The Porsche Carrera GT isn’t just easy to own, but its universal appeal brings in a variety of buyers, from roadster enthusiasts to diehard Porsche fans.

How Much Is a Porsche Carrera GT?

The Porsche Carrera GT first hit the market with an asking price of $440,000 and since the end of production in 2007, the value of this supercar has been steadily climbing. Today, shoppers looking for a pre-owned Carrera GT can expect to spend anywhere between $600,000 and $1 million on a model depending on the vehicle’s history, color, and mileage. 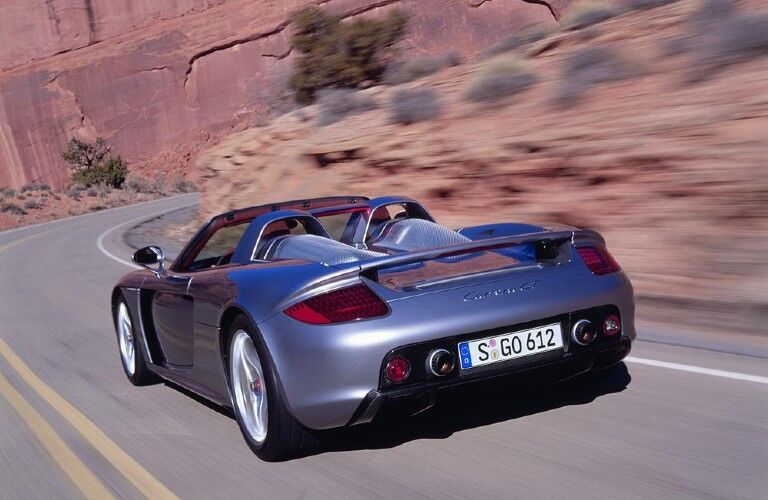 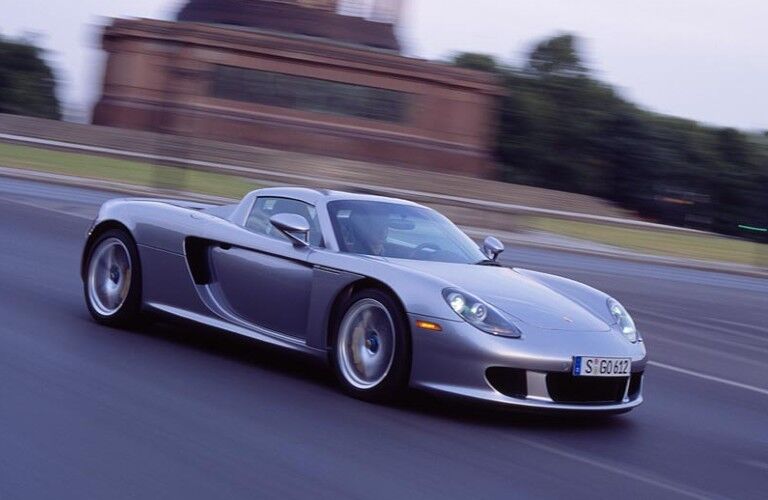 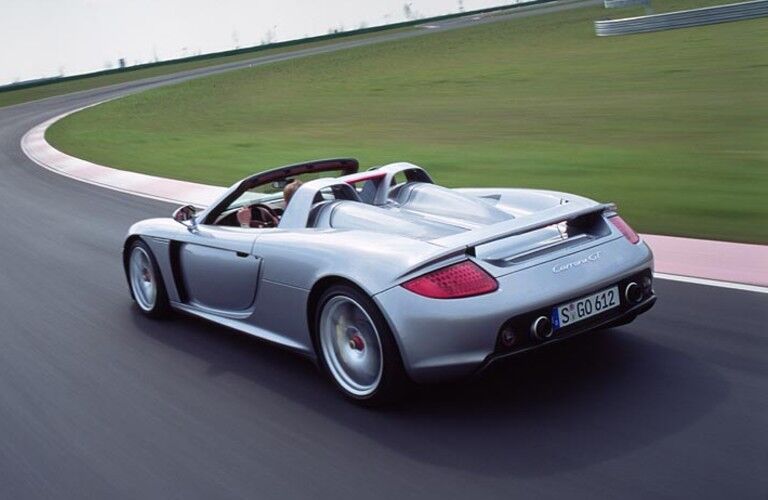 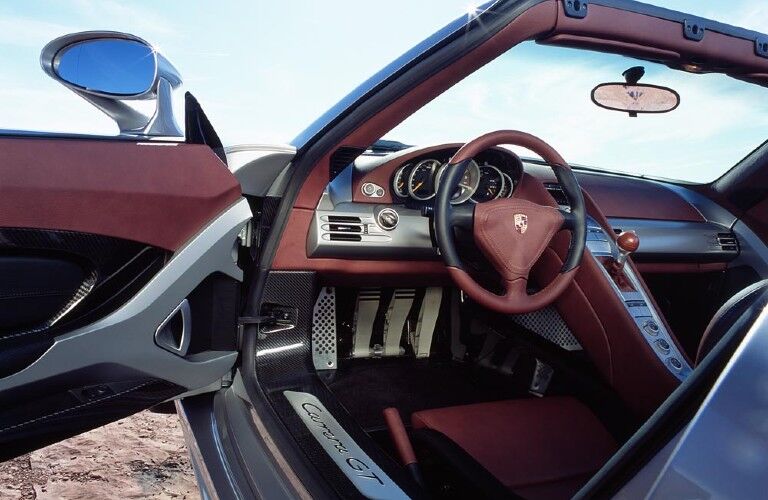