The Porsche 918 Spyder models were known as “hypercars” when they first debuted at the 2013 Frankfurt Motor Show. Only 918 of these Porsche models were built from 2013 to 2015 and have since gone on to be one of the most sought-after ranges of vehicles on the market. The Porsche 918 Spyder is a plug-in hybrid supercar that broke the 7-minute barrier at the Nürburgring in Germany and is remembered as starting a new era for sports cars.

The 918 Spyder has gone down in Porsche history and our team at Porsche of Colorado Springs wanted to highlight this dream-model Porsche. Continue reading to get a closer look at the 918 Spyder and learn about what this Porsche has to offer.

With Porsche halting production of the 918 Spyder in 2015, the asking price of a pre-owned model has drastically increased over the years, with top asking prices exceeding $1.6 million. When the Porsche 918 Spyder first joined dealership lots in 2013 it started off at a manufacturer suggested retail price of $845,000. Additional package options were available for the 918 Spyder at an added cost (Weissach package for $84,000 and Liquid Metal paint for $63,000) that often pushed the new-model price up to $1 million.

The Porsche 918 Spyder easily surpasses 200 mph with the help of a 4.6-liter V8 engine and two electric motors. The rear-mounted engine in the 918 Spyder generates an adrenaline-pumping 608 horsepower, but this Porsche model is able to produce a total horsepower of 887 and 940 pound-feet of torque with the extra boost of power from the two electric motors. This supercar offers a remarkably fuel-efficient performance for eco-minded drivers with its combined fuel economy rating of 67 mpg.

A seven-speed PDK dual-clutch transmission sits upside down inside the Porsche 918 Spyder for optimal weight distribution. With this entire performance setup in place, the 918 Spyder effortlessly hits a top speed of 217 mph and offers incredible track times:

As we said before, the Porsche 918 Spyder was produced for just three years with only 918 models made in total. Every model was marked with a unique production number on its hood and in several areas inside the cabin. These truly one-of-a-kind models have retained their star-studded status since they first joined the automotive arena. 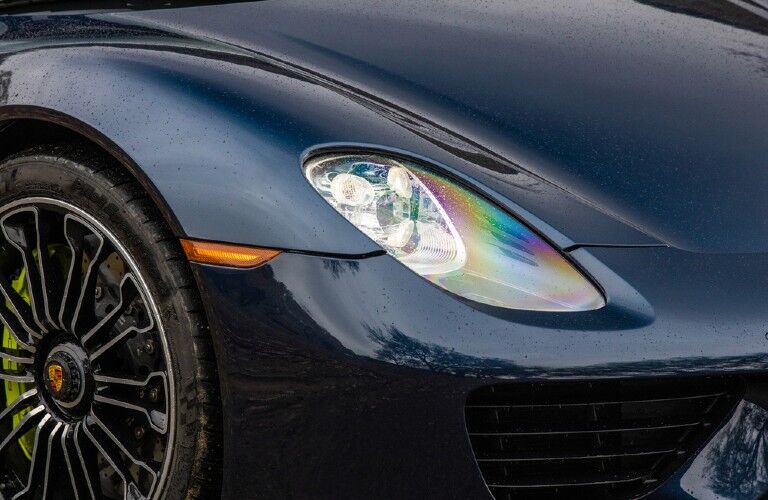 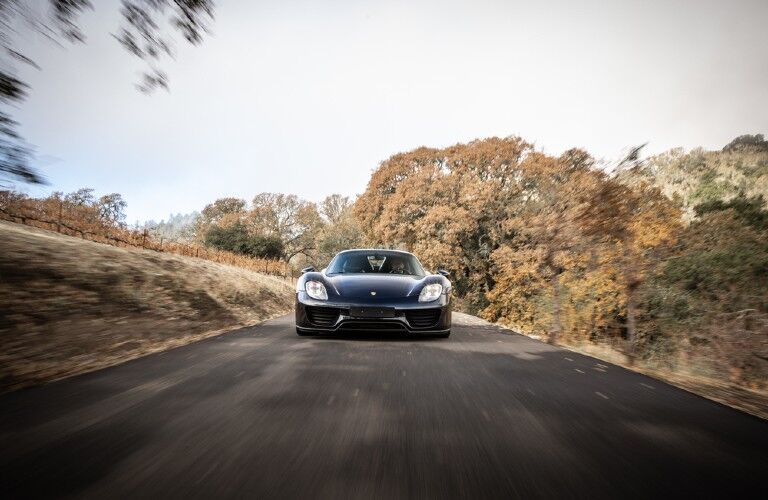 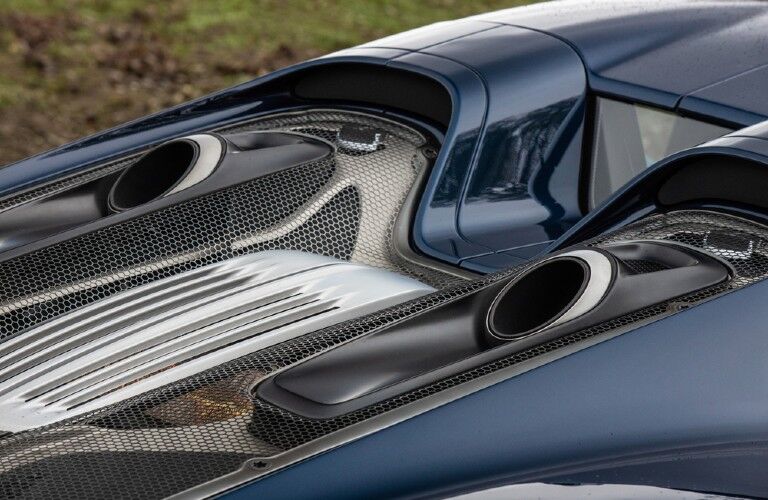 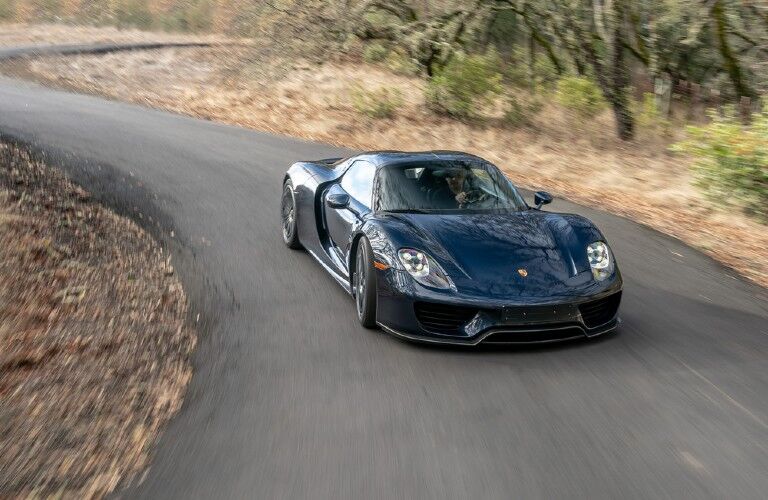