Halfway through the 718 models’ third generation, in 2015, Porsche introduced a new version of the Cayman that was meant to perform even higher than the ordinary 718 Cayman. It was dubbed the GT4 and it has been a part of the lineup ever since, receiving a lot of positive praise and increasing in popularity. Now, we bring to you the new 2020 Posrche 718 Cayman GT4, available now right here in Colorado Springs CO.

The new version of the Cayman GT4 was unveiled in June of 2019, combining more aggressive design cues with other upgrades and enhancements to offer something truly special. The GT4 model takes everything fans and enthusiasts have come to expect from the Cayman model and turns them up to 11, making a complete package unlike anything else.

When it comes to design, some of the differences between the GT4 and the lower-level Cayman models include a new front bumper, a larger diffuser, more spread-apart exhaust pipes, larger side intakes and an adjustable rear wing. The last of those is the biggest change over the preceding version of the Cayman GT4, as the new wing is capable of generating 330 pounds of downforce, which is 50-percent more than the previous model.

As for power, the Cayman GT4 utilizes a 4L flat-6 engine that’s derivative of the 3L engine found in the 911. It’s capable of generating 414 horsepower alongside 310 pound-feet of torque. For the first time in a Porsche engine, it features cylinder deactivation technology. With a 6-speed manual transmission and several other performance parts borrowed from 911 models, you know the Cayman GT4 can perform.

At the time of this page’s creation we unfortunately can’t be more specific than that as performance times have yet to be revealed. It does have a top speed of 189 miles per hour, but its 0-60 time hasn’t been determined yet. We do, however, expect it to be superior to its predecessor, which could do it in 4.2 seconds. We’ll be sure to fill you in once we know more. If you’re interested in a Cayman GT4 of your own, be sure to get in touch with us here in Colorado Springs. 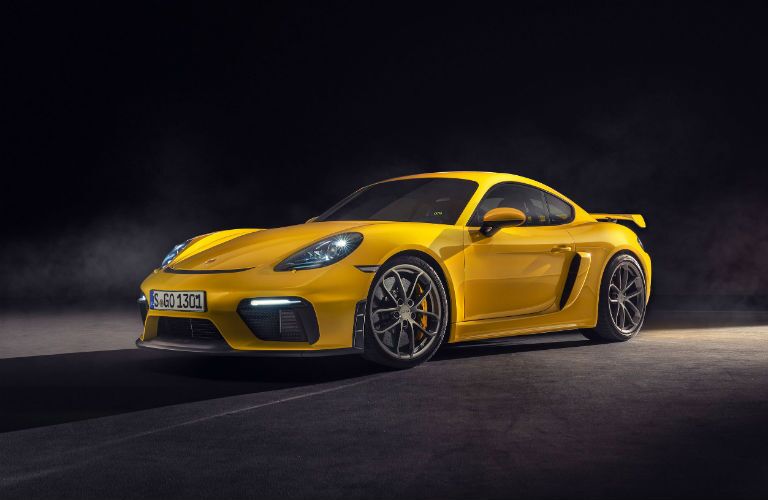 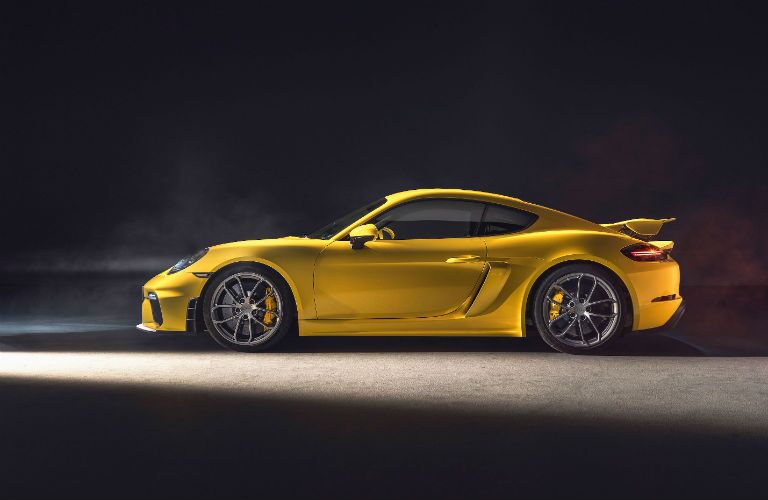 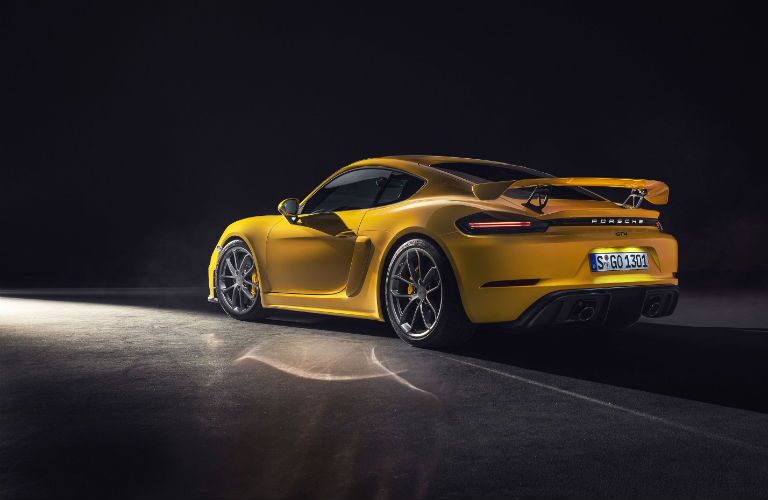 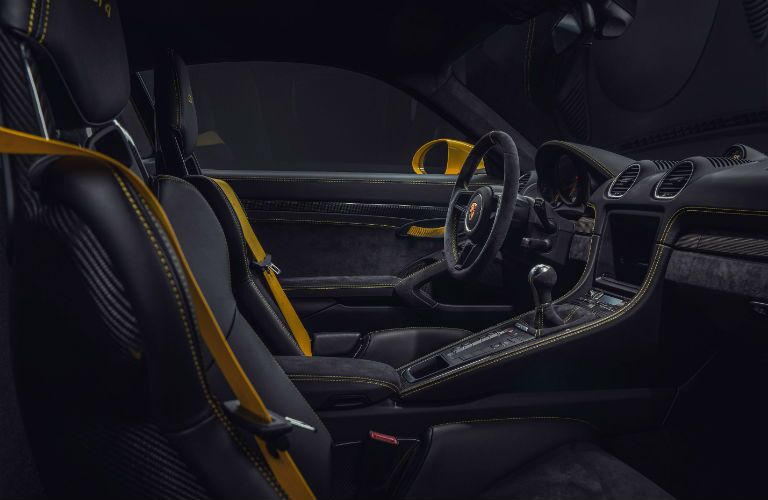